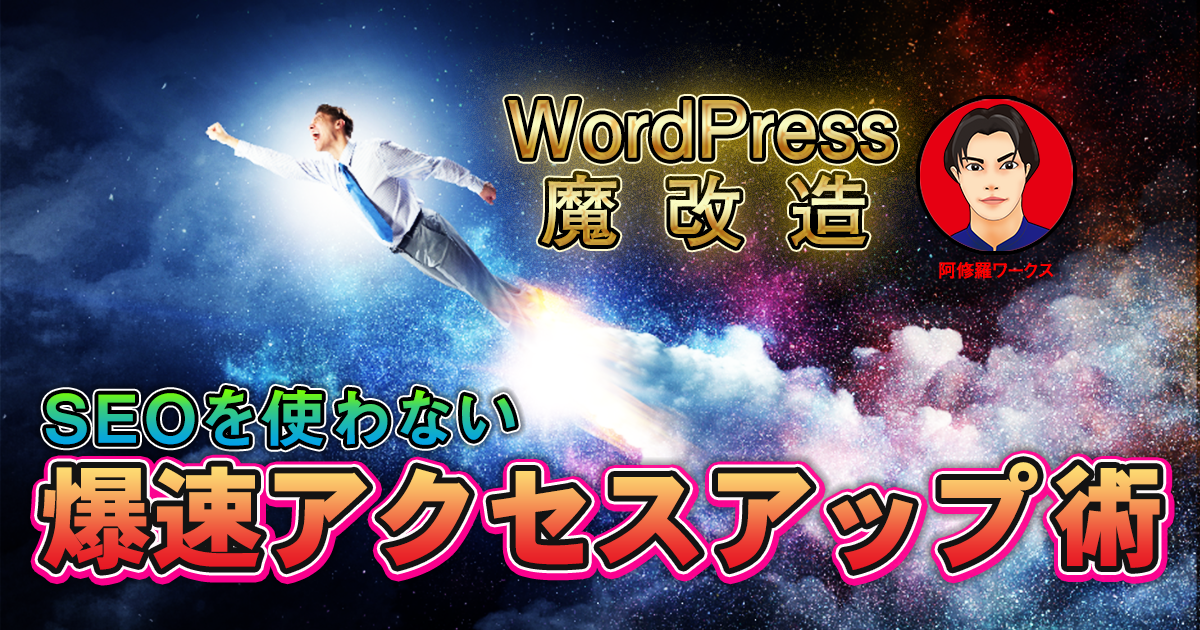 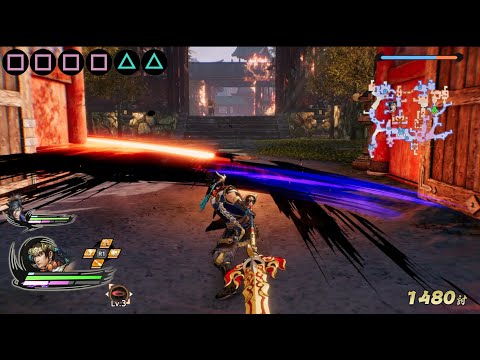 【Tadakatsu Honda】 Honda Tadakatsu (本多 忠勝, March 17, 1548 – December 3, 1610), also called Honda Heihachirō (本多 平八郎) was a Japanese samurai, general and daimyo of the late Sengoku through early Edo periods, who served Tokugawa Ieyasu. Honda Tadakatsu was one of the Tokugawa Four Heavenly Kings along with Ii Naomasa, Sakakibara Yasumasa and Sakai Tadatsugu.[1] Tadakatsu seems to have been a colorful figure, around whom a few legends have sprung up - it is often said that of all the battles in which he served, he never once received a wound. His helmet, famously adorned with deer antlers, ensured that he was always a recognizable figure on the field of battle. His horse was known as Mikuniguro. Tonbokiri spear His spear was named Tonbokiri or Dragonfly Cutter, because legend held that the tip of the spear was so sharp, that a dragonfly that landed on it was cut in two. Tonbokiri was made by Fujiwara Masazane. Tadakatsu's fighting prowess with it was so great that it became known as one of the "Three Great Spears of Japan". Nakatsukasa sword Aside from this incredible spear, Tadakatsu also used the katana - Nakatsukasaa made by Masamune (中務正宗), a 67 cm blade, another national treasure of Japan. Popular culture Main article: People of the Sengoku period in popular culture § Honda Tadakatsu Honda Tadakatsu appears in numerous Japanese jidaigeki (historical dramas for television) set in the 16th century. He is a minor character in Akira Kurosawa's movie Kagemusha. Honda Tadakatsu, or fictive characters based loosely on the historical figure, appears in several video games and associated anime, including the Sengoku Basara games and anime, Samurai Warriors, Warriors Orochi, Nioh 2, Pokemon Conquest, and Kessen. 【Samurai warriors 5】 Tadakatsu Honda is a one of Ieyasu Tokugawa's retainers who attended to his lord in several campaigns. He is Ina's father. After his death, Tadakatsu has been heralded as a mighty and intelligent warrior, said to have returned from all of his battles unscathed. People in the Edo period have lauded him with several honorary titles, one of which includes the Four Guardian Kings of Tokugawa.
[BRN_ITEM keyword="【Samurai warriors5】Tadakatsu Honda motions - Naginata （戦国無双５ 本田忠勝） モーション動画" rand="1"]